The unexpected release of stored energy (electrical, mechanical, hydraulic, pneumatic, chemical, thermal or other sources) in machines and equipment can result in injury or death. Employees who service or maintain machinery and other equipment are at the greatest risk from the unexpected release of hazardous energy, such as a steam valve being turned on while a worker is repairing a connection in the piping. Injuries may include electrocution, burns, crushing, laceration, or more serious injuries.

Be sure to follow all OSHA lockout/tagout guidelines to prevent accidental stored energy releases while employees are engaging or otherwise working with the machinery.

Compliance with lockout/tagout standards prevents an estimated 120 fatalities and 50,000 injuries each year. 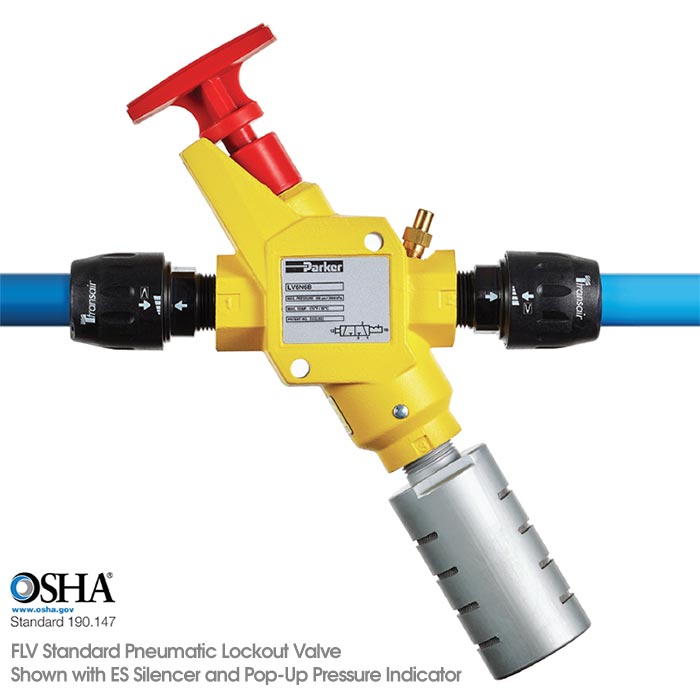 Transair Lockout Valves Control the Release of Stored Energy
OSHA requirements are set by statute, standards and regulations.
The 1910.147 OSHA Standard requires control of the release of stored energy via lockout/tagout where the energy isolating device is not capable of being locked out.

There are 28 OSHA-approved State Plans, operating state-wide occupational safety and health programs. State Plans are required to have standards and enforcement programs that are at least as effective as OSHA's and may have different or more stringent requirements.

Other State Standards and Guidance 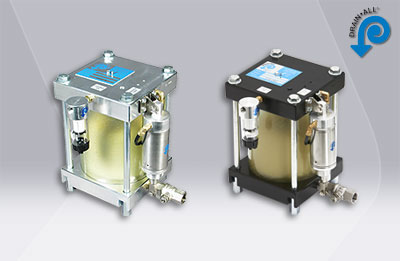